Everything You Need To Know About Droughts

Droughts are most commonly associated with a lack of rain. They can, however, occur when there is less rain than anticipated. When a region lacks a sufficient water supply, it usually occurs over months or even years. Droughts, unlike other natural calamities, occur gradually.

What causes a drought to happen?

Droughts occur in conditions drier than typical, leading to water supply issues. It can get exacerbated by high temperatures, which cause moisture in the soil to evaporate. Drought does not always mean hot and dry. It only occurs in an abnormally dry environment. Because of the following reasons:

Rain and snow do not fall in a uniform pattern across the globe; some parts of the country are always wet, while others are always dry. The amount of rain or snow that falls in a given location varies from season to season and year to year. 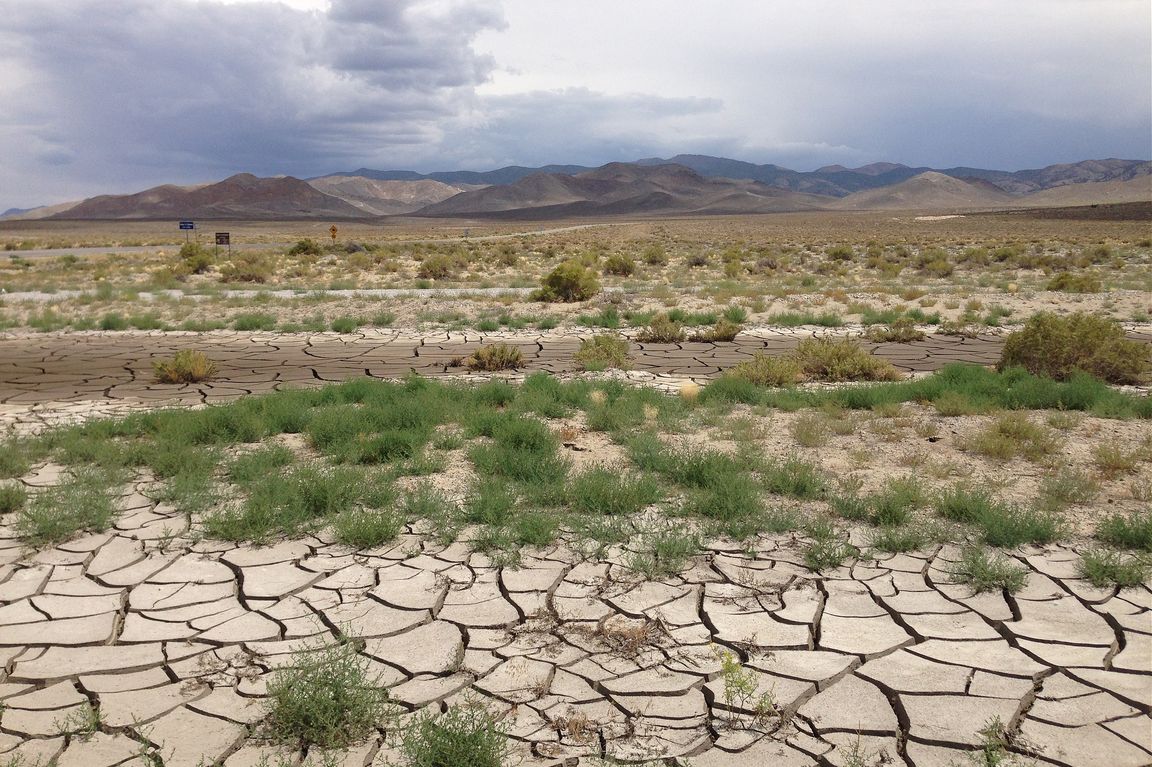 The average amount of precipitation in a location, on the other hand, is pretty steady over a long period. For example, the average rainfall in the American Southwest deserts is less than three inches. However, Atlanta receives around 50 inches of rain per year on average.

When there is less rain than typical in a given place, the soil receives much less moisture. Plants perish as the land soil begins to dry out. The flow of streams and rivers reduces, and water levels in lakes, reservoirs, and wells plummet when this pattern persists for numerous weeks, months, or years.

How does drought affect people?

Droughts are particularly hazardous for people who live in locations where food and water are scarce. Lack of food and water can result in death and various health issues. Crop failure occurs by a lack of water, which implies a lack of food. Farmers will lose money as a result, and the area will become impoverished. When a place is poor and lacks sufficient food or water, disputes over who should have the goods can arise, leading to violence.

When it rains, does a drought end?

Rain can help during a drought, but it won’t solve the problem. The grass and plants may green up after a rainstorm. The drought respite is short-lived if the water evaporates fast by plants. A rainstorm can deliver a lot of rain to a place, but it often falls so swiftly that it goes straight into drains and ditches rather than sinking into the soil. 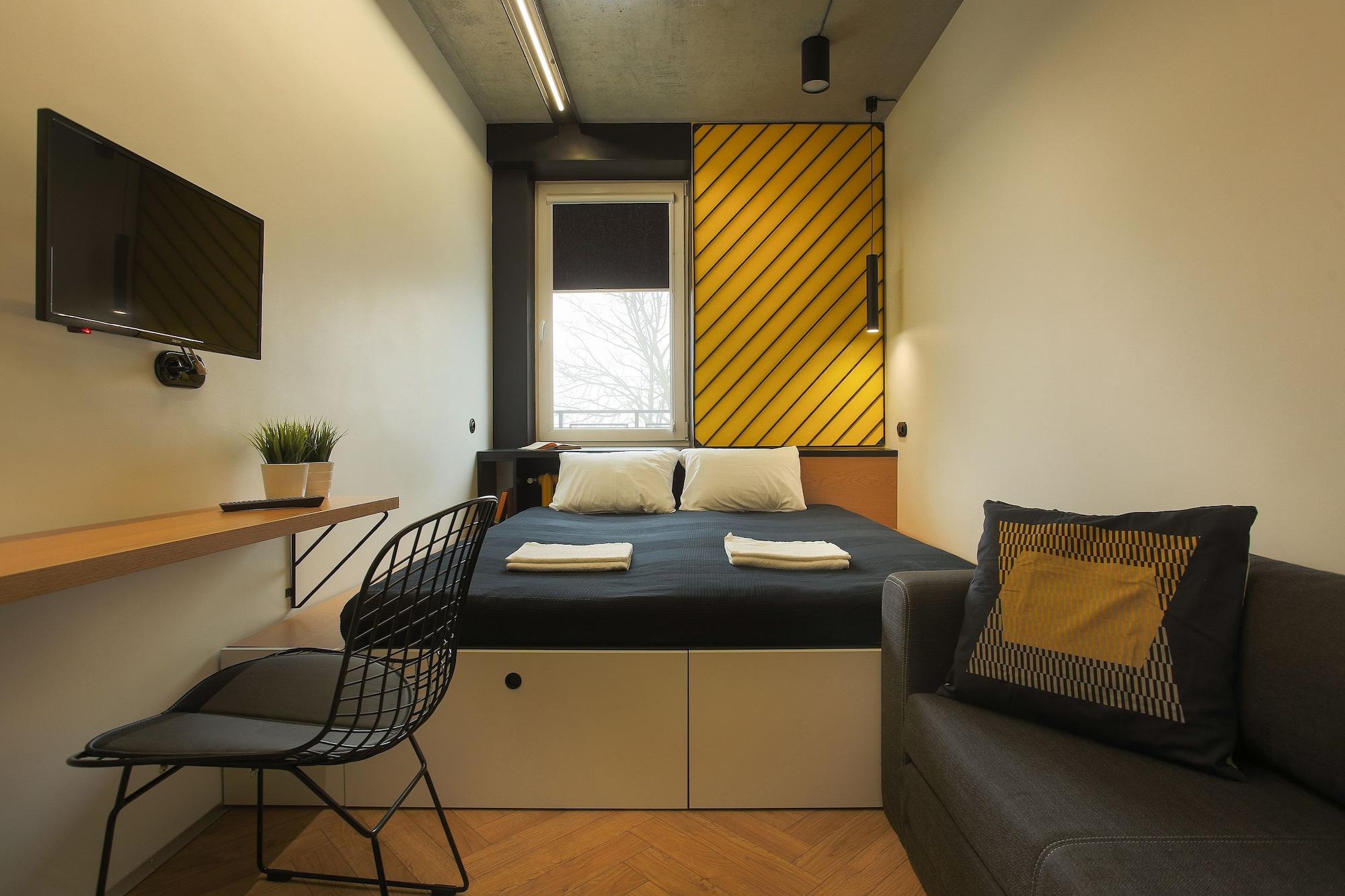 Things to Consider Before Going for Student Accommodation